The NEW for 2019 Micro 360 Takedown (TD) Pro is the upgraded, independent dealer EXCLUSIVE bow from Excalibur for 2019, based on their extremely popular Micro series!

The NEW for 2019 Micro 360 TD Pro featuring the upgraded Twilight DLX scope, Pro-Shot ACP trigger, Air Brakes, and Sound Deadening system. This is the quietest bow Excalibur has ever built, and still sends arrows downrange at 360fps*. Weighing in at just 5.6 pounds, and measuring only 20.75” wide when cocked, the Micro 360 TD PRO is as stealthy as they come.

There are no reviews yet. 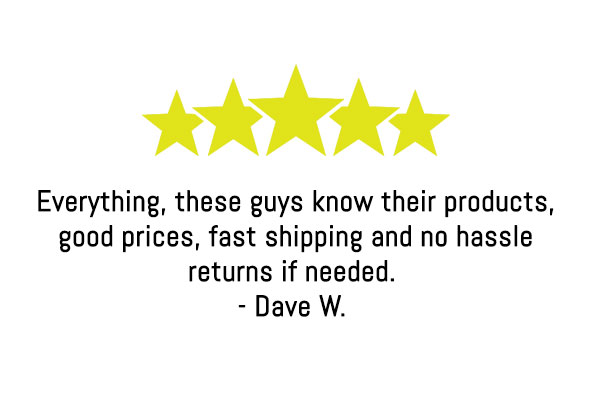 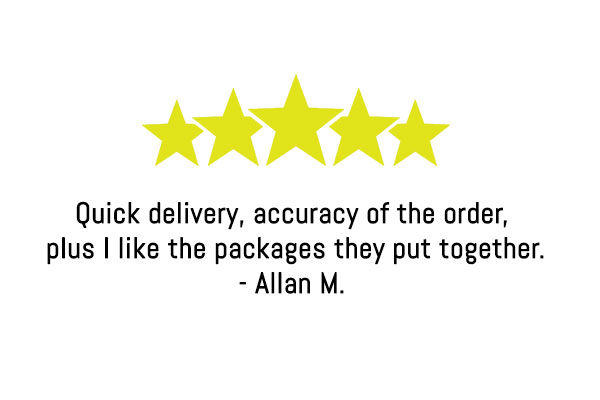 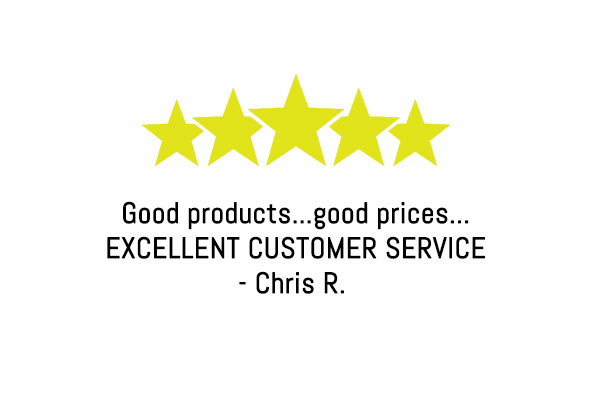 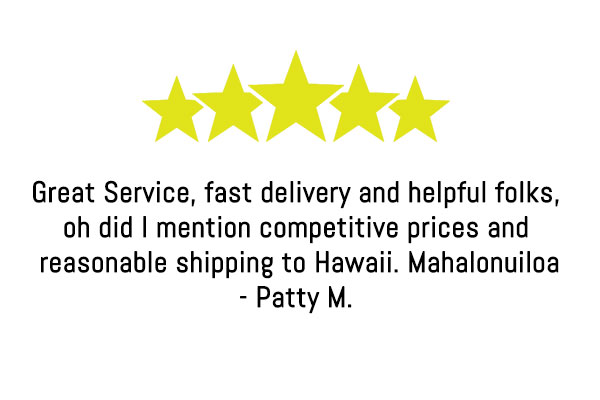